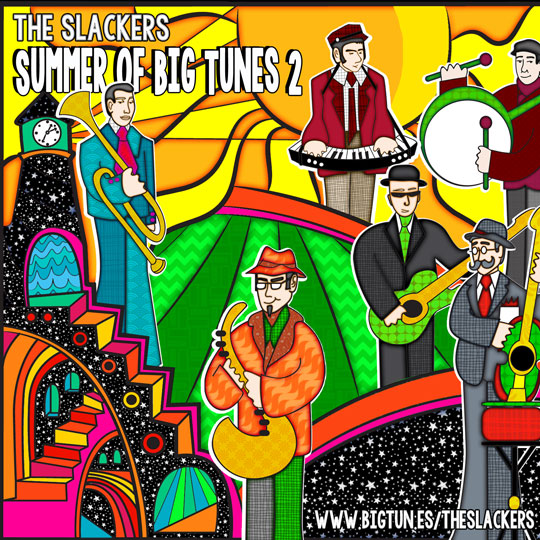 First In Five Years From Ska Punks
The Slackers are making plans in relation their next studio album.  The band are funding their album with the support of friends and fans.  Go here to support and get yourself involved in a bunch of fantastic and exclusive options!
The Slackers – Biography