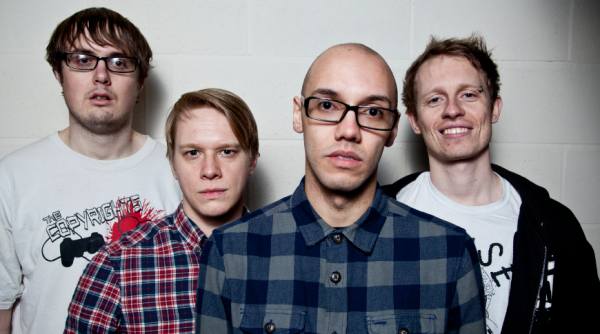 Manchester pop punks – who release their new album today – on that, the future, plus why they choose vinyl over Spotify, but they won’t do tapes