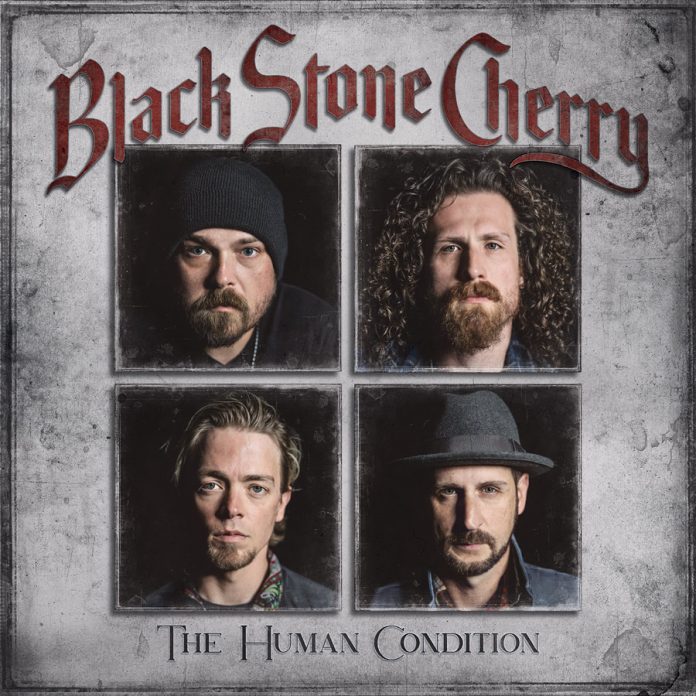 A recurring conversation in my house goes something like this: “Can you believe its [add number here] years since [add anything here] happened?”

They’ve conquered the world since, obviously. Hit singles all over the shop, arena bothering over here and even better, they’ve achieved genuine stardom despite all the while remaining true to themselves, and the same band of brothers they’ve always been.

In that respect, “The Human Condition” is just another step in the natural evolution of the band. Self-produced and recorded in the studio of bassist Jon Lawhon, the idea they are basically a self-contained hard rock cottage industry is all over this.

They re-discovered their mojo with the fabulous “Kentucky” record in 2016, and “…Condition” is the third in a row that does exactly what you want it to.

Completed just days before the shutdown worldwide in the spring, there is a sense of foreboding about it, a kind of urgency if you will, that sees Chris Robertson at his most fire and brimstone on “Ringin’ In My Head”. “People, people your attention please!” its first line, and the album rockets along.

It does so, though, with that natural swagger they have. Experienced band that they are, BSC have that in-built confidence in their material, and the likes of “Again” sound enormous.

And with almost every song clocking in between three and four minutes, they are primed and ready for radio. Indeed, anything here would be a hit single. “Push Down And Turn” soars and possesses a genuine catchiness, plus the guitar work from Ben Wells has that effortless skill.

Deceptively heavy, but still able to tug at the heartstrings in trademark style with the mid-paced “When Angels Learn To Fly”, when it hits, it hits hard – see “Live This Way” for proof, and the latest Bon Jovi record would have benefitted from something like “In Love With The Pain”, which really is hard rock from the top draw.

With their blues covers albums, BSC kind of surprised everyone because they made “the blues” sound their way. There’s a bit of that in “The Chain” and if “Ride” hints at another side, it is still unmistakably the work of this band and not any other. There is only one ballad – almost as if they wanted one slow one – and “If My Heart Had Wings” is better than it’s title suggests.

The cover is an interesting one. ELO’s “Don’t Bring Me Down” isn’t what you’d expect, but they do a hell of a job with it, in truth, while their own “Some Stories” is perhaps the best thing on this. “If you believe everything they say,” spits Robinson, “well you might be a fool”.

I’ve always thought blithely calling them a “Southern Rock” band to be erroneous. BSC surely are a hard rock band, and a damn good one to boot. Thing is, you can see why people go down the easy cliché route when they hear “Devil In Your Eyes”, but despite all its ZZ Top type guitar, this has an outlook all of its own. That is entirely to their credit. The last song, “Keep On Keeping On” has not a care in the world for what’s trending on social media, sounding as it does a bit like CCR with added testosterone. The same is true for the whole thing.

Rather on “The Human Condition” BSC make one themselves, but manage to get everyone on side too. Is it going to get them loads of new fans? Perhaps not. Is it a brilliant Black Stone Cherry album? Hell, yes. And at this point down the road, that’s probably the aim.