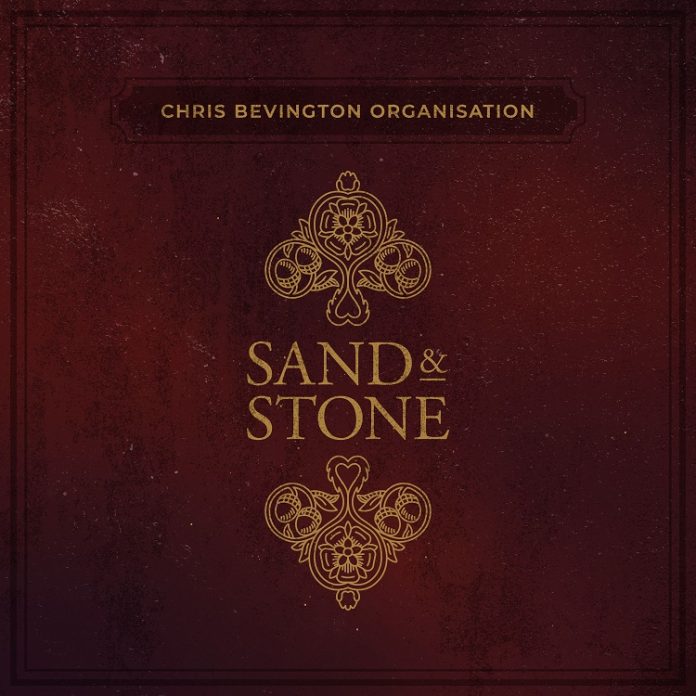 The other day, I was at work, and I was wearing a Guns N Roses t-shirt, listening to The Black Crowes “Shake Your Moneymaker” on my iPod, and when that had finished put a podcast on with Dee Snider of Twisted Sister. I had to smile to myself: “blimey, you’ve changed a lot over the years…..”

As if to underline the point, the opening song here, “It’s True” came on. And it grooves.  Good God, is it funky! Somewhere between “The Heat Is On” and a New Orleans backstreet. About halfway through there’s a sax solo ripped out of nowhere – like some Clarence Clemons thing from when the big man joined the band (played by Chris Aldridge of Climax Blues Band), and I promise you I thought “my word, I do love a horn section.”

Now, I’ll ‘fess up here, I knew I’d seen Chris Bevington in the past, but couldn’t remember when. So I searched my archives and on the blog this website sprang from there’s a review from the 12th November 2014. From The Robin 2, where they’d opened for the much-missed Virgil And The Accelerators and the very first line: “It has to be said, if you want to get in [my] good books quickly, then adding a horn section to your mix is a sure-fire way to do it.”

That tells you, that I am a creature of habit, but also that CBO have honed their craft over many years. Other reviews have said that “Sand and Stone” picks up where the 2018 record “Cut And Run” left off. Maybe, but I am not going to insult anyone here, I haven’t heard it. What I can say is that this is highly skilled, polished and well thought out as anything there is.

Bevington has surrounded himself with some of the most talented individuals there is. Jim (FM) Kirkpatrick, is a wonderful guitarist and along with Scott Ralph he has crafted these tunes, ensuring the laid back “Bad, Bad Bad” has some summery, Clapton-esque vibes, and “Already Got The Blues” has a timeless air. You can imagine the bar-staff clearing up around them as it plays at the end of the night.

“The Blues Is Everywhere I Go” sees the vocal duties fall on Kate Robertson and Sarah Miller and they do a wonderful job, and a mark of the breadth of the material here is “Deep River” which has a big old riff to go with its huge dollop of soul.

Indeed, there is a real feel on this of anything goes. There’s people who like bands to have a “sound” and there is people – like me – who like the approach of a strand or two running through, but all kinds of different turns. To that end “I Got Time” is right from the New Jersey Boardwalk, and the one that follows, “It Was Over”, is from the more gritty Danny Bryant type of British Blues (albeit with the horn section).

“Heaven Above” is built on two things. First a harmonica lick (I assume from Ralph?) and a guitar riff that sounds like it’s going to turn into Aerosmith’s “Walk This Way” at any time.

More than anything, though, this is just a fun record. Underlined by “What Did I Drink Last Night?” (being tee-total I have no sympathy with any of them…..) but a particularly classy one too, as the ballad “Home Sweet Home” makes clear.

The title track is the last one here, and it is one of the most important. Ostensibly a delta blues type song, a work song from the southern belt, it deals with a mining disaster that befell the Sneyd Colliery in 1942 in Bevington’s home town of Stoke on Trent, it is confident end to a mighty fine record.

One, actually, which shows their growth in the six years since I last came across them. That night, they were essentially a covers outfit – a good one, mind – but now, with these original tunes, Chris Bevington Organisation have become a real force.

No mean feat, really, because as much as the talent here is undeniable, then any football fan will tell you, you can have an expensive squad and still stink the place out. (like my lot, believe me!) Not here. CBO are a sum even greater than their parts.