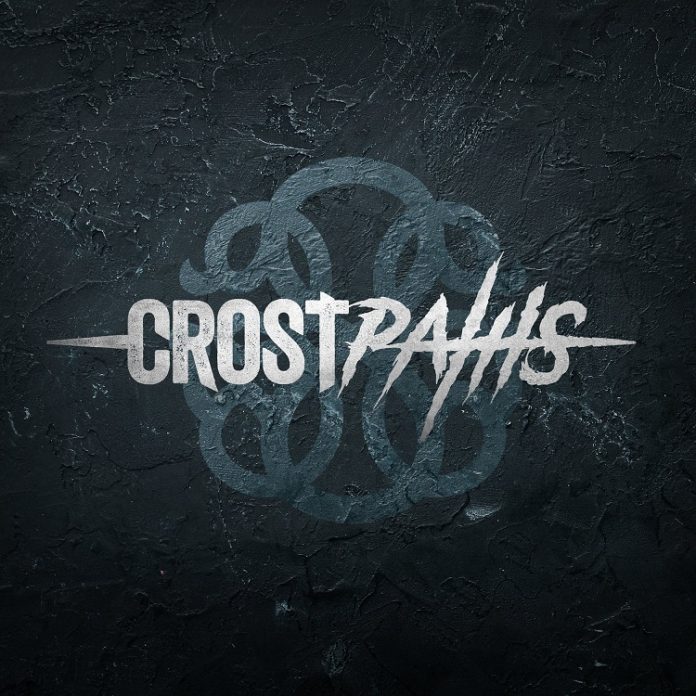 I’m 44 years old. I don’t have an Instagram account. I go on Facebook when my friend texts me to say “I’ve tagged you in to something”.  I have watched two things on Netflix in my life and if I am in at 10pm at night I listen to The World Tonight on Radio 4.

The point to all this is I am absolutely not in a position to claim I am down with the kids or have some insight into the challenges of the young.

But I keep being told that “the youth” are not engaged with politics. No one told the wave of new bands that are making crossover music. Earlier in the year I reviewed a brilliant EP from Saint Apache which seethed with anger. Then there was Riskee And The Ridicule tapping into all kinds of things I didn’t understand, but loved. The same goes for the Drill bands who make music about 10 miles from me, but a world away from what I know.

Coming out of Kent with a frustration that is exemplified in the opening song “Pariah” like this: “We are receiving reports that blissful ignorance is highly contagious, so switch off your smart phones, switch off your computer……” That they do this over a groove that is equal parts Skindred and Fever 333 is telling, because like manBREAK – the brilliant scouse band I got into early 2000s in the wake of my passing Asian Dub Foundation obsession, Crostpaths happily hop between styles.

Ritchie Murray Jack part speaks, part sings his vocals, while the riffing is a laser guided attack. “Meridan” is heavy, but the lead work from Michael “Mikey” Edwards is superb, even verging into hard rock at times.

The last one “Bulldozer” (key line: “life hits harder than a bulldozer”) is first and foremost made for the moshpit as it has a hardcore edge, but secondly, it taps into rage, it really does. “You can count on a counterattack” spits Jack here, and it sounds like he means it.

They’ve been around a year, these are their only three songs to date, but Crostpaths sound like they are making a statement here. Blurring the lines, it seems to me, not just because they can, but with the confidence of youth, they don’t even understand the lines exist at all.

I might well not be their target market, but this is superb.