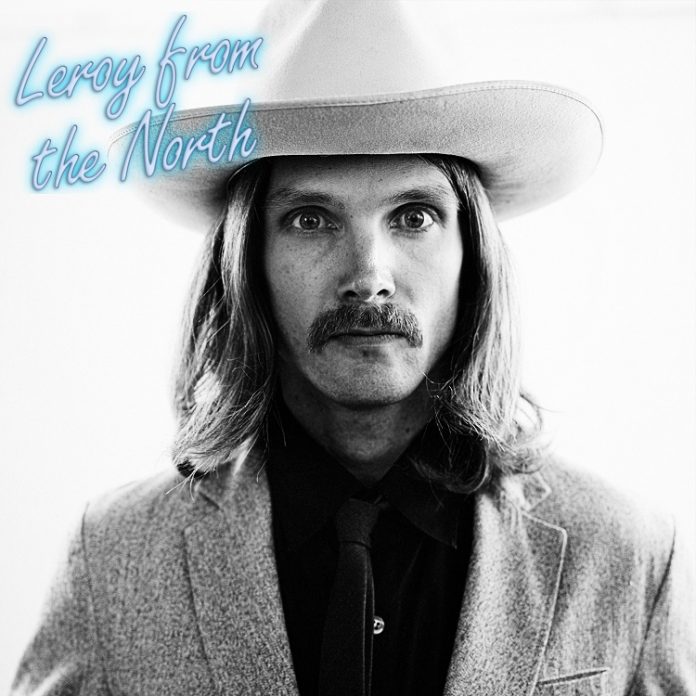 You could listen to the opening song on “Health And Fitness” and be forgiven for thinking that it belonged to a different time. It transports you to a different world. This is the country of the 70s, this is the country of The Eagles (and not just because it mentions them in the first song) of The Allman Brothers and it is shot through with a sunlight, but something more.

It knows it isn’t reinventing the wheel, but it rolls into town for fun. And that is all over these twenty minutes and five songs.

The aforementioned opener “Into The Sunset” is an utterly glorious slice of rock n roll. The freedom that is always promised on the open road, always there over the rainbow, is right here. Or, alternatively, you could just listen to the line about “just outside of Reno, listening to The Eagles” and think, yeah boy, you’re lucky.”

“Fast Friends” is a weird little brooder, with slabs of lead riffing, about becoming friends with someone after a scrap. The band are in top form throughout, but never more so than here.

And they are a band, you see, Leroy From The North is the brainchild of guitarist and singer-songwriter, Eli Wulfmeier.  He’s in all kinds of groups, notably The Wild Feather and Dorothy, and this is something else to get his teeth into.

“Here In My Home” has the same grand intentions as Joe Cocker doing “With A Little Help From My Friends”, but is more concerned about the modern world. The swathes of organ elevate this to another level altogether.

“Locked Out” could have been on the recent, brilliant Chris Robinson Brotherhood record. “Health And Fitness” shares a producer in Geoff Neal with the former Black Crowes man, but also a vibe. Carefree and blissed out, and Wulfmeier has a brilliant voice too.

It’s a tough call, but the garage rock stylings of “Hey Man (Hammerheads)” which finish this off, might also be the best thing it has, “all good people go to heaven, start a war for 9/11, kill a terrorist in their homes, kill their families kill them all” is a key line here, and might just become US foreign policy if the current idiot has his way.

That digression aside, the important bit is this is the precursor to a fully blown album in the autumn. Lets all look forward to that, but first, get this, because its one of the best debut EP’s for ages.