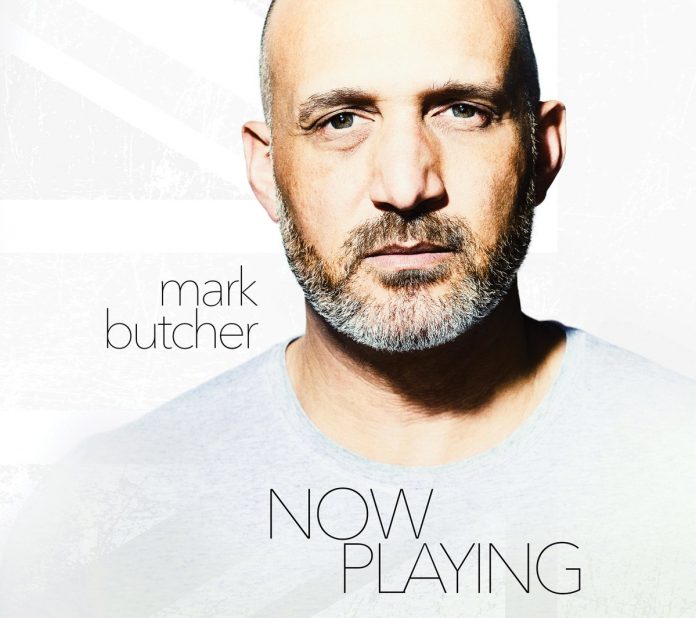 There is always a scepticism when someone who was superb in one setting has a go at something else. I’ve never understood why.

Back in 2010, Mark Butcher released an album called “Songs From The Sun House”. It was very good indeed. Since then, he has sung duets with Sarah Brightman on the BBC, and traded licks with Albert Lee and Bill Wyman at the Royal Albert Hall – oh and a fella called Eric Clapton reckoned the record “Great stuff.”

Do you think any of them gave a monkeys that he played cricket for England when all this was happening?

He was ace at that too, by the way. I was there when he scored a 170 odd to beat the Aussies at Leeds, which was fun (but he never played for Warwickshire so I am not adding any marks to the score here).

Anyway, to the matter at hand, which is “Now Playing” and if you were bowled over (oh come on, if he can give the album a cricket pun as a title then I am hardly on a …urmmm…..sticky wicket to do the same……) by the first one, you are pretty much going to like this too.

13 songs mostly written by Butcher solely, of classy, laid back bluesy soul music, and it is superbly done.

Opener “Daybreak” sets the tone, actually. Clever lyrics, really well played music and – this is meant in a positive way – proudly going for Radio 2. Your mum would like this, in truth, and that’s just fine.

“Country” – the first single – is the best of the lot. Lyrics dealing with the positive experience Butcher had growing up as a black man in the UK, as opposed to those who deal with worse elsewhere, it is an example of the positivity that this album always manages to find.

“Dice” has a bit of an 80s feel, it does recall Level 42 a little bit in honesty, but it is a fact that Butcher always manages to find a different angle here. On “Hate To See You Cry” he sums up the banality of existence dealing with a “management clone who doesn’t even know how to speak…..” and whatever he actually means here, everyone can relate.

“Civil War” juxtaposes a pleasant guitar line with lyrics about “trading the jag in for a smaller car” and this, if we are honest, isn’t from the mean streets. Actually, the fact that no one is pretending to be anything they aren’t here is to its immense credit.

“The Darkest Night” has an intro that reminded me of one of those US comedy shows where they always said “filmed in front of a live studio audience”, but blimey its catchy.

“Still In Love” has a darker feel, while “All Hung Up On You” never strays from the middle of the road, but with its soul-filled backing vocals it is superb and “Candle That Lit The Fuse” has just a hint of the recent, pop infused work of Laurence Jones.

If the horns on “You Picked A Fine Time” don’t grab you then the solo will, and the fabulous “Ray” could have come straight out of Muscle Shoals. “Times Are Hard” on the other hand, sounds like Butcher is playing it in some jazz bar, late at night, with his tie undone as the last orders are taken, it is tremendously world weary.

“….Playing” finishes with the one that began the project. “Take Hold Of This Man” was too good to leave on the shelf too, but it is more akin to Jamiroquai, say than anything else that went on here.

“Now Playing” probably isn’t going to change many lives, but that never seems like the point here anyway. Instead, it’s a gifted musician and songwriter sharing that with the world. And there is nothing wrong with that.