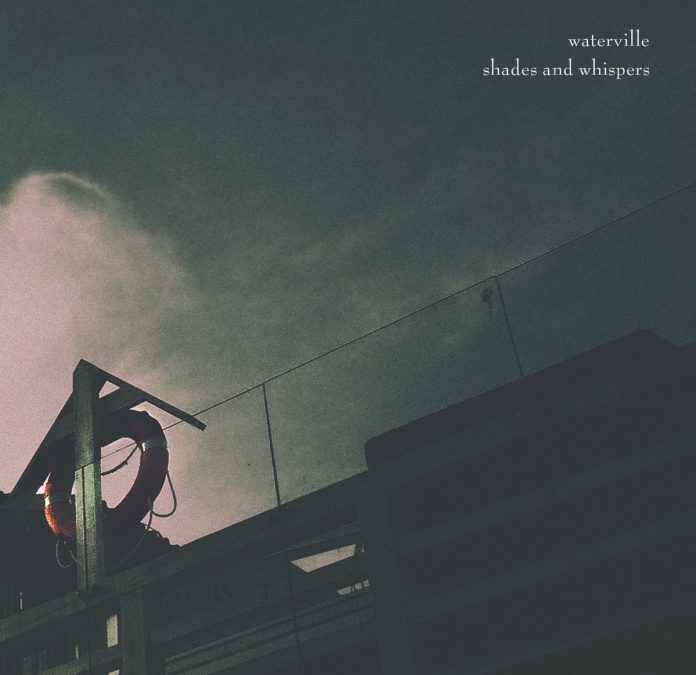 Brighton based Shore Dive Records issue their fiftieth release with the debut EP by Polish band Waterville. This indie, alt-folk band comprise of Hiacynta Szulc (vocals, bass), Marcin Adamczuk (guitar) and Bartosz Niedzwiecki (drums), The trio were founded by the lakes in a distant, natural, peaceful habitat and that is what they try to convey in their music. The locale where they formed has shaped their concerns about climate change and its impact on the planet’s ecology, human relationships and those things that are profoundly important to humanity.

`Shadows` opens up this four-track extended play with distant guitar chords and some fast drumbeats as Hiacynta`s echoey vocals relate a melancholic tale of dark mists and shadows that is maybe a metaphor for our bruised environment. Things brighten up a little with `I Keep My Eye On You` which seems to be about a blossoming relationship. The song is musically quite mesmerising at times with the feeling of aching almost longing in the vocals shared.

There was a touch of Radiohead about `Out Of The Window` a curious piece that was mid paced but has some interesting vibraphone tinges halfway through and Hiacynta`s amiable delivery of some intriguing lyrics. `Hold Me` closes out this submission and it`s a somewhat spellbinding melodic arrangement with a story relating to an intense romantic relationship.

This was a really enthralling and captivating introduction to Waterville. Their music is very ethereal, elegant, and somewhat exquisite and having been lucky enough to visit the lakes in Ostróda, Poland, I can kind of relate to this place they portray and has shaped their distinctive sound.