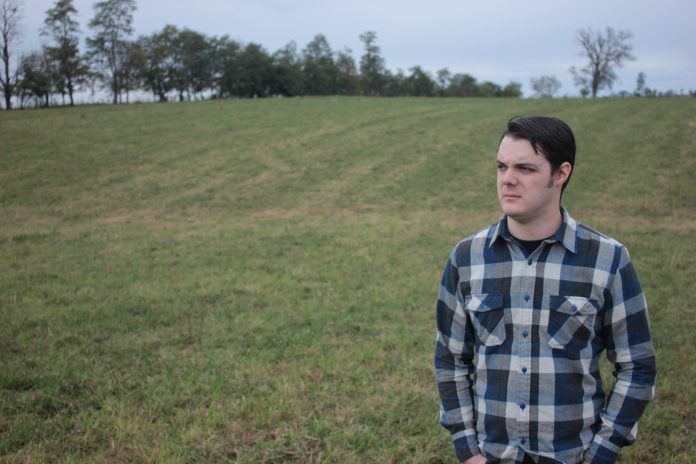 Meet Dustin Grooms. The one man doom machine from Kentucky

Old Thunder is a solo studio project based out of northeastern Kentucky. After having recorded under several previous project names, Dustin settled upon the name Old Thunder in late 2012 as homage to the enduring spirit of creativity after reading Melville’s Moby Dick.

The influences of doom metal and crust punk, while always present in his previous projects, were more fully explored as new material was being written. Inspired by a series of family tragedies and personal difficulties.

The debut EP Slings & Arrows was recorded in June 2014 and released independently in September. Claiming to be Influenced as much by the writings of Cormac McCarthy and William Faulkner as by the music of Amebix, Ahab, and Katatonia, Old Thunder’s lyrics explore themes of suffering, loss, faith, and Appalachian life through music that is both beautiful and desolate.